These verses in Luke 12 are some of the most beautiful, yet at the same time, scariest, I've ever read!
I love the beginning, and who wouldn't?! I love The Shepherd's voice and the thought of being called His "little flock" (32). Yet when He goes on, what a motivation for right living! I can't imagine the punishment that awaits a believer who decides not to wait for His return (v42-46).
I know that there are huge theological arguments that take place over these verses. I'm not looking for an argument! Just live right, according to the convictions of God's Word on your heart. I'm not judging, I have struggles too, but I can't ignore these verses, especially today.
Especially this Good Friday, while I contemplate the brutality that took place as He laid down His life for me, for us.
What struggle is so huge that I wouldn't give it up for Him? What thing can I give up, not just for Lent—but for LIFE—to show a small act of thanks for what He gave up in sacrificing His life for my sins?
I can't comprehend, it's so great. No habit, addiction, unforgiveness for a wrong done against me... no pleasure, or possession... is as valuable as my salvation or as important as pleasing God. It's not an act of "works," or legalism, but a small thanks for the undeserved blessing of God's immeasurable mercy and grace. 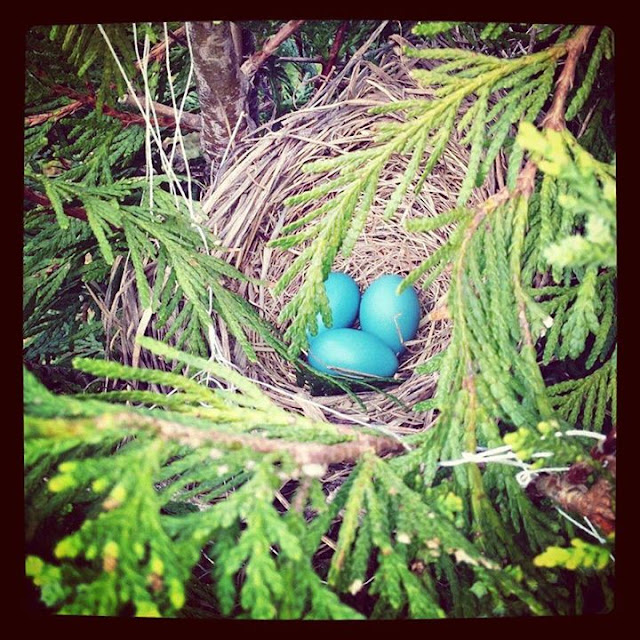 If a friend brings me a gift, or treats me to lunch, don't I want to reciprocate? Of course!
I could never pay back what the blood of Jesus has given me—but my obedience, with gratitude, can show my gratefulness. Yes, Lord! May it only show my grateful heart to You! And when I struggle with temptation towards my sin, may I be obedient to run away from it and cling to You. ALWAYS running to You.
Lord, I celebrate the joy and freedom of your Resurrection, but may I also remember the act of sacrifice that it took today, the day You were crucified.
Luke 12
32 “So don’t be afraid, little flock. For it gives your Father great happiness to give you the Kingdom.
33 “Sell your possessions and give to those in need. This will store up treasure for you in heaven! And the purses of heaven never get old or develop holes. Your treasure will be safe; no thief can steal it and no moth can destroy it. 34 Wherever your treasure is, there the desires of your heart will also be.
Be Ready for the Lord’s Coming
35 “Be dressed for service and keep your lamps burning, 36 as though you were waiting for your master to return from the wedding feast. Then you will be ready to open the door and let him in the moment he arrives and knocks. 37 The servants who are ready and waiting for his return will be rewarded. I tell you the truth, he himself will seat them, put on an apron, and serve them as they sit and eat! 38 He may come in the middle of the night or just before dawn.[a] But whenever he comes, he will reward the servants who are ready.
39 “Understand this: If a homeowner knew exactly when a burglar was coming, he would not permit his house to be broken into. 40 You also must be ready all the time, for the Son of Man will come when least expected.”
41 Peter asked, “Lord, is that illustration just for us or for everyone?”
42 And the Lord replied, “A faithful, sensible servant is one to whom the master can give the responsibility of managing his other household servants and feeding them. 43 If the master returns and finds that the servant has done a good job, there will be a reward. 44 I tell you the truth, the master will put that servant in charge of all he owns. 45 But what if the servant thinks, ‘My master won’t be back for a while,’ and he begins beating the other servants, partying, and getting drunk? 46 The master will return unannounced and unexpected, and he will cut the servant in pieces and banish him with the unfaithful.
47 “And a servant who knows what the master wants, but isn’t prepared and doesn’t carry out those instructions, will be severely punished. 48 But someone who does not know, and then does something wrong, will be punished only lightly. When someone has been given much, much will be required in return; and when someone has been entrusted with much, even more will be required.
Jesus Causes Division
49 “I have come to set the world on fire, and I wish it were already burning! 50 I have a terrible baptism of suffering ahead of me, and I am under a heavy burden until it is accomplished. 51 Do you think I have come to bring peace to the earth? No, I have come to divide people against each other! 52 From now on families will be split apart, three in favor of me, and two against—or two in favor and three against.
53 ‘Father will be divided against son
and son against father;
mother against daughter
and daughter against mother;
and mother-in-law against daughter-in-law
and daughter-in-law against mother-in-law.’[b]”
54 Then Jesus turned to the crowd and said, “When you see clouds beginning to form in the west, you say, ‘Here comes a shower.’ And you are right. 55 When the south wind blows, you say, ‘Today will be a scorcher.’ And it is. 56 You fools! You know how to interpret the weather signs of the earth and sky, but you don’t know how to interpret the present times.
57 “Why can’t you decide for yourselves what is right? 58 When you are on the way to court with your accuser, try to settle the matter before you get there. Otherwise, your accuser may drag you before the judge, who will hand you over to an officer, who will throw you into prison. 59 And if that happens, you won’t be free again until you have paid the very last penny.[c]”
at April 14, 2017