Meeting in the Meadow: Simeon: A Peaceful Heart That Holds Salvation

Simeon: A Peaceful Heart That Holds Salvation
-Roy Lessin
A well-known line from a frequently sung Christmas carol includes these powerful words of hope and consolation, “Peace on earth and mercy mild, God and sinners reconciled!" It is a truth that was upon the lips of Simeon long before it appeared in a carol.
Simeon was quite a man! In eight short verses from the Gospel of Luke we learn what was in his heart, and the treasures of grace that were in his life. The first thing we learn is that he is identified as a man. No other title. He may not have been a nobleman, but he was a gentleman; he may not have had great wealth, but He had heaven’s riches; he may not have been known by the multitudes, but He was known by God.
Simeon’s relationship to God meant everything. He took his commitment to God seriously, and that commitment shaped his character. The Scriptures tell us that he was a just and devout man. Simeon lived to do the right thing before God and others. If he was your neighbor, you could count on him to be a person of integrity... 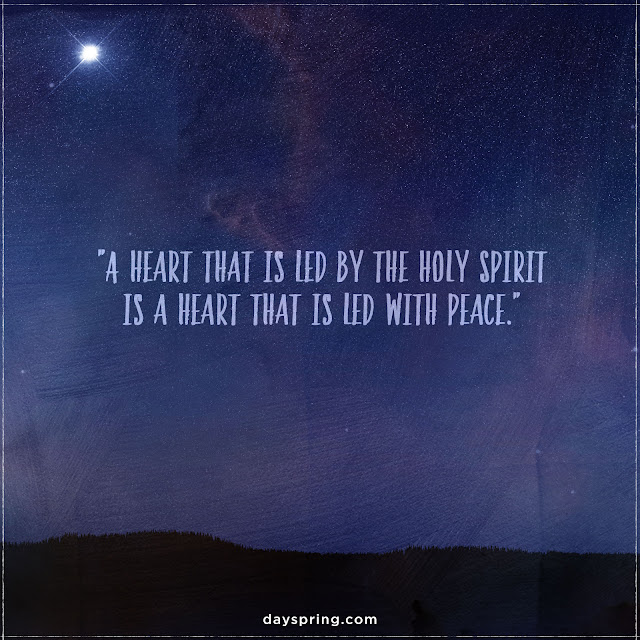 Email ThisBlogThis!Share to TwitterShare to FacebookShare to Pinterest
Labels: meeting in the meadow, Roy Lessin