The Road to Kingston

A few days after Mark arrived in Arkansas to begin his new position, he sent me a beautiful photo that he took on his way in to work. He actually pulled over on the side of the road and took the picture with his phone (which has a better camera than mine). I was impressed, not only with his composition and quality of the photo, but that he stopped the car, got out, and took the picture (at least I HOPE he did!).

We have had rain the past few days, and I've driven by the turn out on the highway where he stopped for that photo. I told a friend yesterday that I was going to stop and take pictures one morning, but the cloudy skies didn't make it very pretty.

This morning I woke up WAY too early. It was pitch black out still, and since I'm not normally up this time of day (and because of the changing seasons we are losing sunlight each day) I had no idea what time sunrise actually happened. I waited for Mark's alarm to go off just before 5, and let him scoot out the door, then got up for the day. I thought I'd take advantage of the early morning and head out to that spot to take a sunrise series.

I had good intentions.

I drove all the way to Eureka Springs, without finding the pull out. I got to the road for Passion Play and turned around. It was still dark, and I couldn't tell the difference between the pull out, or the roads.

Then I drove all the way back to Berryville, and through Berryville, all the way to Green Forest, looking for a good place to capture the sunrise. It wasn't even cresting yet, but I could tell where it would rise for the sliver of a moon that was hanging low in the sky. I could tell it was partly cloudy still. Sigh.

I started to see power lines and the silhouette of the hills on either side of the road. I love electricity, but I hate power lines.

On my way back to Berryville (home), I tried to think of other places I might drive through to get out of the city a little. I saw a turn at a signal to head towards Kingston. I've never been to Kingston, but I have a friend who has a cabin there. She's an early riser, but out of town right now... so I didn't call her, but just took the turn in that direction.

Cabins = rural to me. Perhaps there would be less power lines on the road to Kingston.

In no time at all, there was a fog hugging the ground, which told me there was a creek or river nearby. Sure enough, I crossed over the Osage Creek and entered into Farmer Hollow. It was still too dark to make out much detail, but it was countryside for sure.

The windy road weaved between the hillsides, and slowly more cars came onto the road. A school bus flash let me know it would be gathering kids for their school day, cars rushed by me on their way to work. I took my time and followed the road to Kingston. It started to lightly rain.

Farms surrounded me on either side, providing a buffer from the hills, now silhouetted on the sides of the road. Chicken houses, cattle in fields, all testimony to the growth that takes place here. I entered into the area of Cabanal.

Then my phone alarm went off, and it was time to turn around and go home.

I never made it to Kingston.

I never took a single photo.

Well... until I got back to Farmer Hollow and the Osage Creek.

The timing was perfect, the sun finally breaking over the horizon. 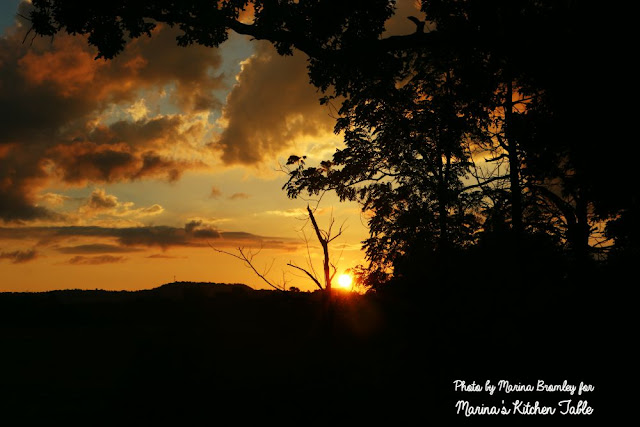 It had stopped raining, but the cool of the morning covered the fields with dew. 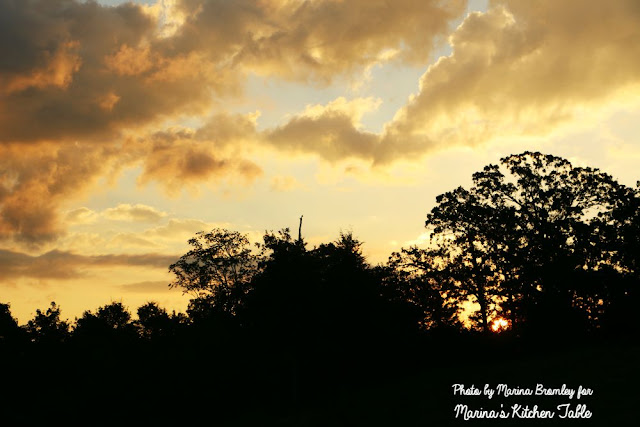 It was beautiful. Peaceful. I have carried those moments through this otherwise crazy day. He was so good to gift them to me. 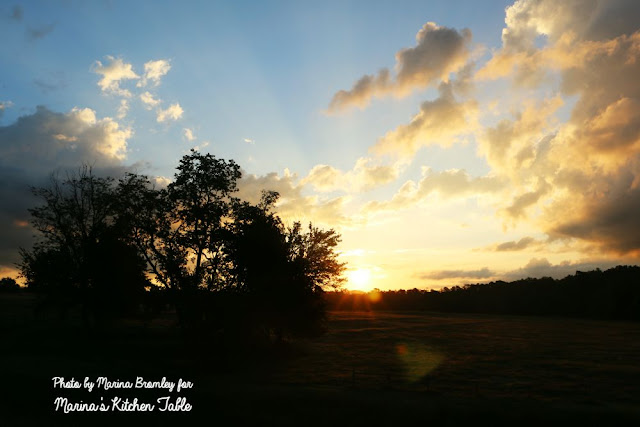 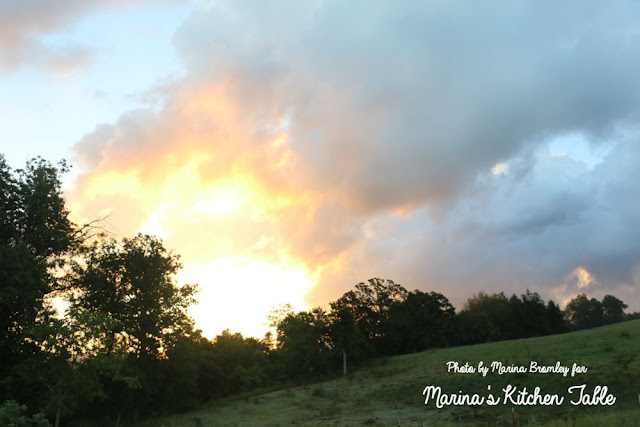 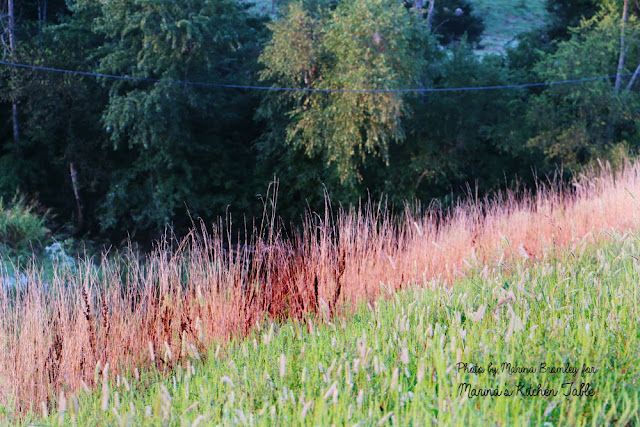 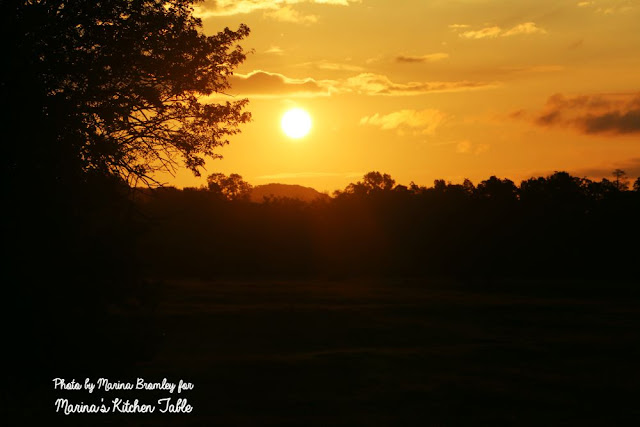 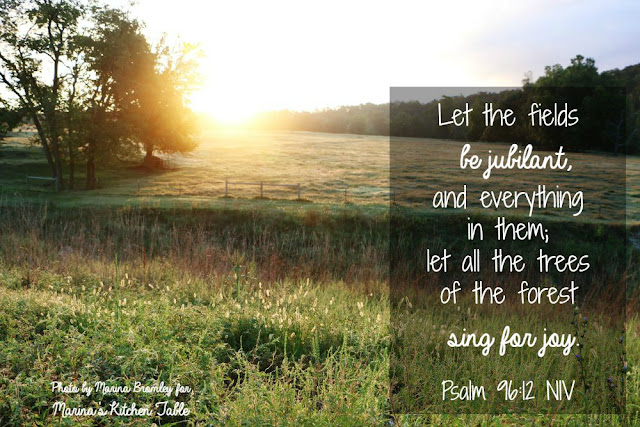