When God Moves (you) 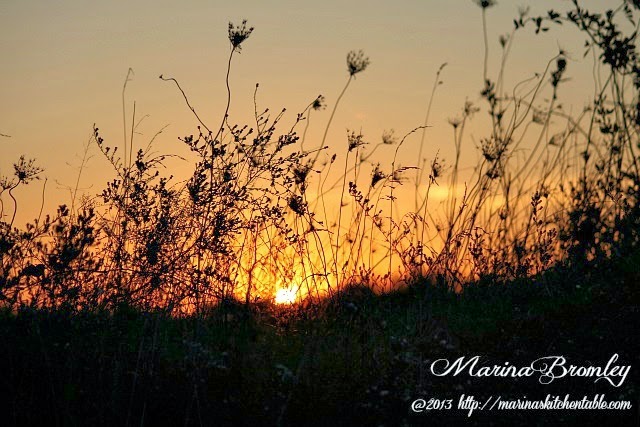 i've written before about all the moving we've done. all the places we've lived. all the places i loved or didn't love, for whatever reasons. the truth is, moving is hard. it's a lot of work, a lot of prep time, and usually it takes place because of a job transfer for my husband - who is excited to get to the new place and get the show on the road - leaving me to do all the arrangements. he's got a job to do!

and i've got mine.

but not this time.

when GOD whispered in our ears about making a move THIS TIME, it had nothing to do with his job (at least not yet). HE provided a buyer for our home before we even knew we were going to want to move. really. oh, we had prayed about it - the big-ness of this house, the empty-ness of the rooms, the bigger house payment that doesn't let you do everything you want to do, but we didn't know we'd grow weary of these things so fast.

when we moved here we thought our kids and grandkids would be passing through this way as they went to other places, raising support for their future missions life. we didn't know that some of them would move 1/2 hour away, and all of the grands would be within a few hours of us. we thought we'd engage with college students and have lively discussions on lazy sunday afternoons (who knew they don't travel across the bridge from indiana?). we did host a small group, but it barely got off the ground, from the longest winter ever that ran into summer vacations. when we did meet, no one wanted to come early, eat, hang around often. and that's ok. but we could do what we're doing in half of this space.

and truth be told... those were the things we thought, the dreams we had, and i don't know if we really sought after GOD to affirm these things as HIS will for our lives. (sorry GOD) i honestly thought i'd just jump back into life here, taking the best from arkansas and the creme de la creme from our life in henderson before, and make it all work here. no ifs. ands. or buts.

i worked hard on my office space, making it bright and cheery (as much as it can be in a basement room with one window) but i don't work well down there. i really wanted to be in the top level of the house, and see what's going on out on the street, not peeking from between the bushes. and rarely does anyone sleep in the room that i wanted my office to be in from the start... not as often as we thought they would...

the work he does is consuming still, and i spend most of the time here alone - which isn't horrible - but i certainly don't need so much space to be happy. or to be content. which is funny when i think about it, because i'm not content with this abundance of space and house around me.

i still long for a porch and a fireplace and a fire pit and a large flower garden that spills from the side of the house to around the yard... and we won't do it here. which is good. it doesn't fit here (and there never was a porch across the front of this house, and this steep hillside, though i'd love to see flowers out there, wasn't going to be good or easy to mow around for my dear husband, and the fire pit was out of the question).

we knew, when the realtor called, that HE heard us, and it was more that we finally understood HIM, but HE gave us - allowed us - a season here. a season of plenty. a season of too much. and i tried to be content, with all the wasted space, and tried to be hospitable with no guests, and tried to be neighborly with neighbors that hid from us.

it's a hard mission field. to reach the rich. sigh.

now we know, HE is moving us along to the next neighborhood, closer to the grandkids, but farther from church. i know HE has a purpose in this, and i can second guess them, but it's probably best that i just follow HIS lead and prayerfully follow behind HIM.

we'll still be friends. because sisters in CHRIST do that. and i've learned that no matter where you live, the kindred spirit friends always go with you when you move along.

this new chapter, new home, new neighborhood and city, it's feeling so odd to think of life there. smaller house that needs work. not that we want to do work on it - it needs it. and it's not move in ready, but we'll move in anyways. in a month and a few days. make that move.

if GOD wills it to be, and if HE tarries HIS return.

the one thing that isn't going to be new, is my husband's job. same job. this isn't a company move. not a promotion, or a transfer, so he knows his job. and he can help me with this move. meet the home inspector. pack boxes. sign in person. move ourselves. it will be a lot of work, but i love that we get to do it together. yes, together.

it will be ok. and no matter where he goes, i'm with him all the way. and wherever HE leads, we will follow. so no one else but HIM knows what's next for us... in timing or geography... and that's ok.