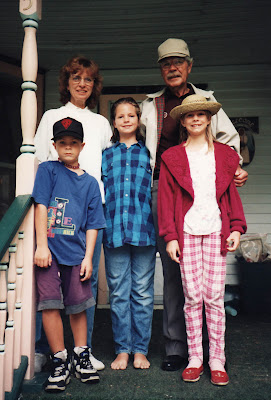 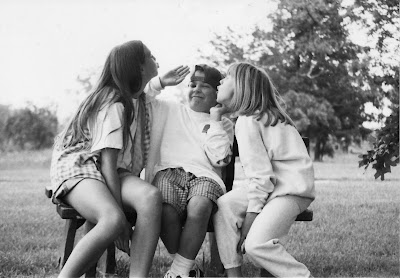 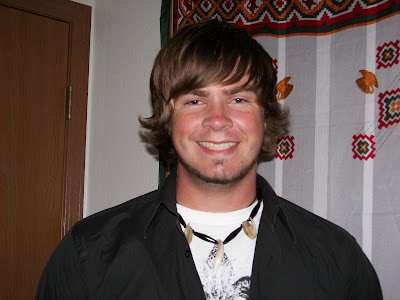 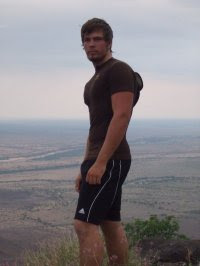 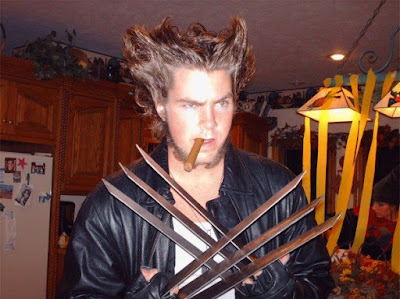 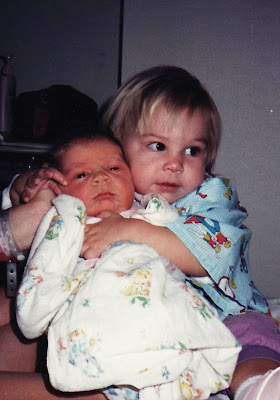 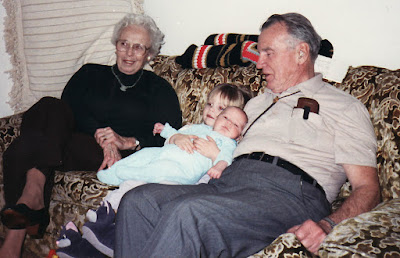 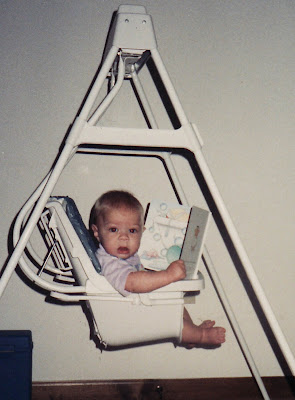 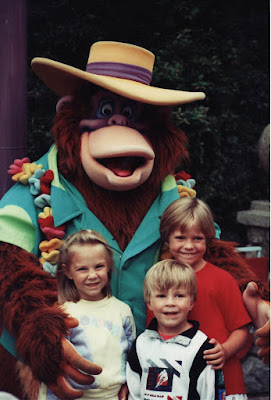 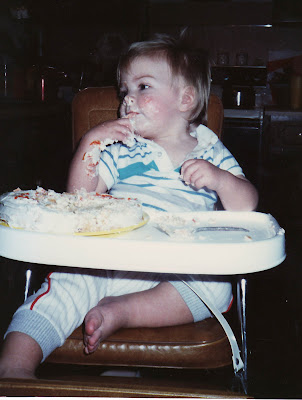 20 years ago, NOW, I was giving birth to Jason!! I can hardly believe that the time has flown by so quickly...
He was SO laid back, even from birth. He was a good baby, the BEST eater, and besides the bad bouts of ear infections, upper respiratory infections (now I think asthma too) and a major allergic drug reaction, he was pretty healthy for most of his young life. Gosh, it sounds like a lot to put it all on paper...but he was a rough and tumble boy.
He split my lip open on more than one occasion...Mark taught him to "head butt" and forgot to teach him not to do it to mom...LOL.
I don't think he ever had stitches, but broke his arm from getting thrown from a horse! He broke it again a few years later (the other one?? a different spot??) but I can't remember how. Probably during some sporting event...that would be par for his course.
Jason's been such a joy in life. I wanted a son SO badly, and I admit, I wanted him to be a "momma's boy" in every sense of the word. For the most part, he was, except when it came to sports, where he followed his dad's lead by being VERY athletic, and succeeding in EVERY sport he tried. He didn't get that from me!!
So, today he turns 20...and I am so proud of all he has accomplished in his life already...and so excited for all his life has to hold in the future!!
From GA to MO, deep Mexico to Kenya, may you always seek after God and the things that please Him...
Happy Birthday Jason!!
at November 19, 2007